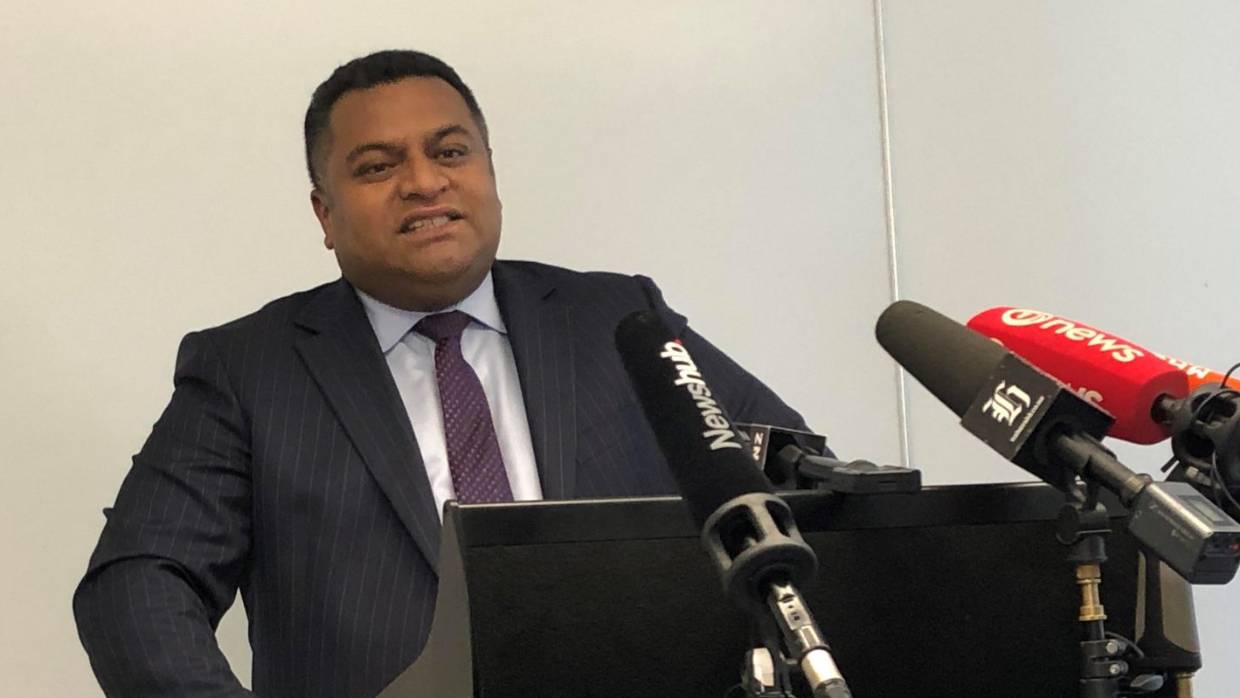 Thousands of Spark customers in South Canterbury, and throughout many other parts of the South Island, were left with no cellphone or internet coverage when the Rangitata River burst its banks on Saturday morning, damaging two separate fibre routes and cutting off network communications.

Faafoi said telecommunications networks provided vital communications services for all New Zealanders, and their reliability and resilience were especially critical in emergency situations.

"One of the Provincial Growth Fund (PGF) projects includes a new fibre optic route to close a South Island loop between Fox Glacier and Lake Hawea," he said.

"This 240km route will provide broadband and mobile services and resiliency for the West Coast, as well as provide an additional route to the lower South Island. In addition to the two existing fibre cables which failed at the weekend."​

Faafoi said the Ministry of Business, Innovation and Employment (MBIE) was in the process of reviewing the resilience of the telecommunications network in the event of natural disasters.

"We have been talking to the Government about this idea for quite some time.

"It would definitely provide resiliency to our network."

Earlier this week Vant said the sector had network diversity with two separate routes, but was constrained by the geography of the South Island.

"There is currently no fibre route on the lower part of the West Coast (Haast to Hokitika)," Vant said.

At the time, she said Crown Infrastructure Partners was investigating the feasibility of building such as route, but it would cost tens of millions of dollars.

Faafoi said New Zealanders need to have confidence that critical services such as communications are as resilient as they could be in times of a natural emergency.

"No period of black-out is acceptable but unforeseen extreme events mean they will occur.

"However, under the Civil Defence and Emergency Management Act, operators of lifeline utilities, like communications networks, have to ensure that they are able to function to the fullest possible extent during and after an emergency, even though this may be at a reduced level."

​Faafoi said operators ran multiple optic fibre routes that connected to the main centres throughout much of the country and these protected against natural hazard risks and inadvertent damage such as excavation work.

"Over the weekend, serious flooding caused cuts on both of Spark's core fibre connections that connect the lower South Island from Christchurch."